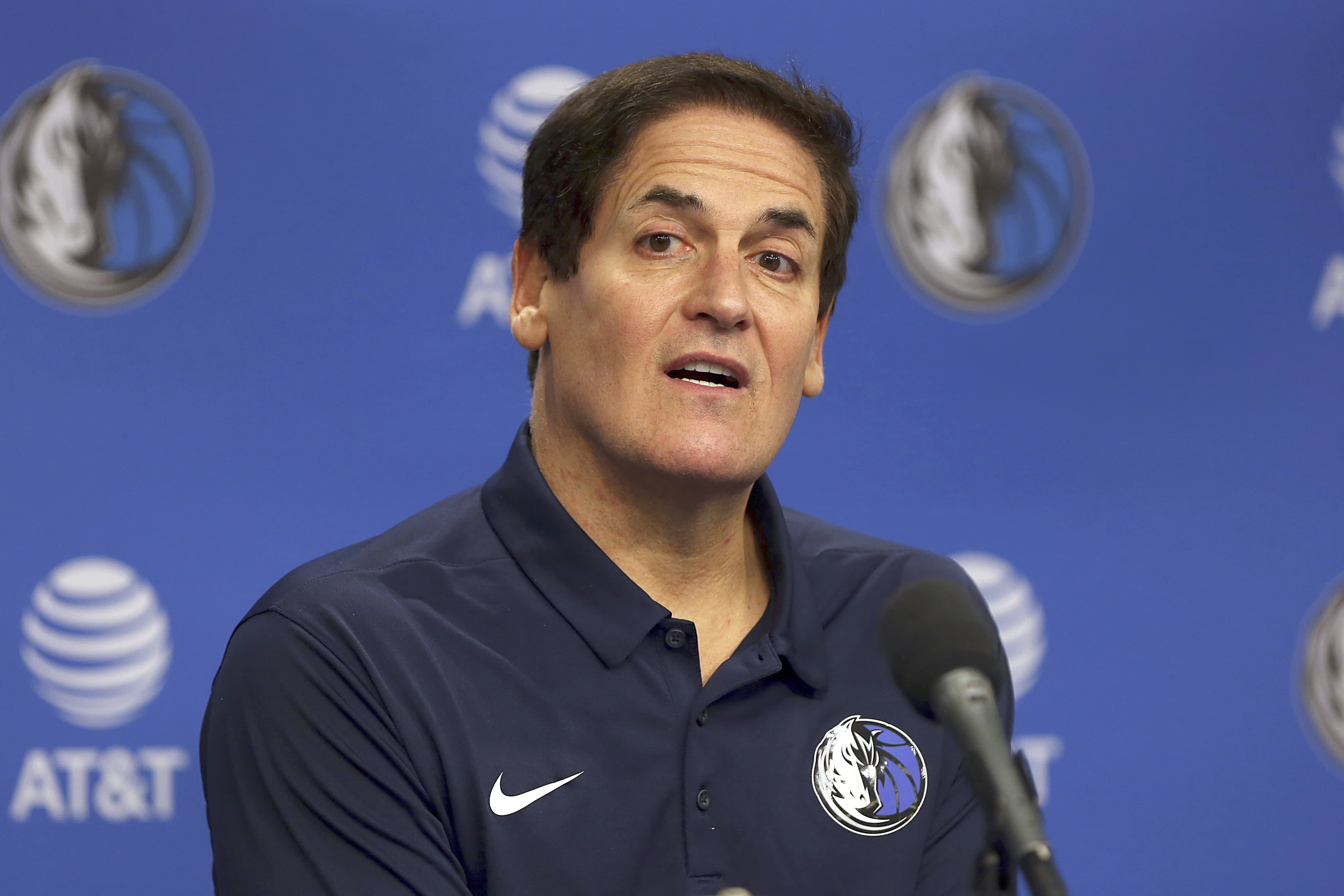 “In some respects it’s different because of the Fed and the liquidity they’ve introduced and the inflation for financial assets that comes with that. But on a bigger picture, it’s so similar,” Cuban said on “Squawk Box.”

Cuban, who made billions of dollars during the dot-com boom, pointed to the newfound interest in the stock market from people who weren’t interested before, such as his teenage niece.

“Everybody is a genius in a bull market,” the “Shark Tank” investor warned. “Everybody is making money right now because you’ve got the Fed put and that brings people in who otherwise wouldn’t participate.”

Cuban said he told his niece that the only way to keep the money you make in the stock market is by “cashing out.” He said, ”Don’t get greedy.”

As of Friday’s close, the tech-heavy Nasdaq has risen nearly 60% since its intraday low on March 23 — the same day the Federal reserve announced a batch of unprecedented programs to support financial markets, which were cratering due to the coronavirus crisis.

Cuban, who questioned the market’s valuation back in May, told CNBC on Monday the internet bubble lasted for multiple years. The Nasdaq rose more than 500% from 1995 until the bubble burst in March 2000.

“It wasn’t like, ‘Oh, we’re in a bubble then all of a sudden the bubble is over months later,'” Cuban said. ”It’s difficult to have patience sometimes and recognize that there is still a lot money that can come in and chase that performance.”

Cuban, also owner of the NBA’s Dallas Mavericks, said his personal stock portfolio is still heavy in shares of Netflix and Amazon.

— Disclosure: CNBC owns the exclusive off-network cable rights to “Shark Tank,” on which Mark Cuban is a co-host.